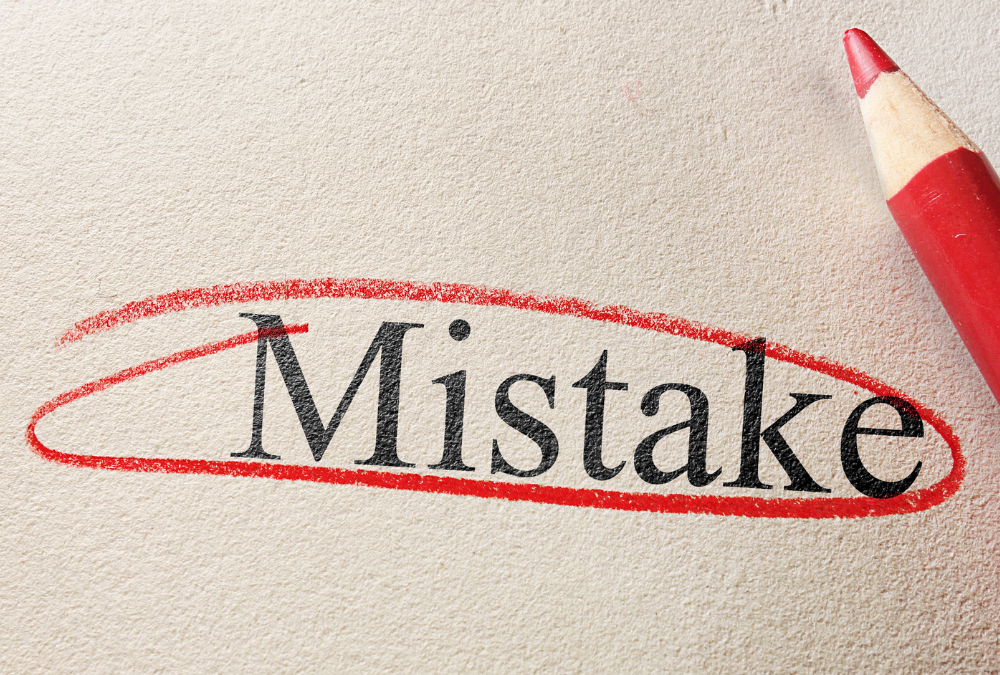 When I tell people I’m a proofreader, I worry that they’ll immediately have me down as a picky, smug pedant. I often see social media posts ridiculing someone else’s mistakes, and it bothers me that some people think this is OK. Along with thousands of other editorial professionals, I am a polite proofreader. I am committed to sharing this tiny aspect of kindness in the hope that it will spread, so here are my five golden rules for polite proofreading in everyday life. Please join me on this crusade.

Whoever the writer is, just spare a thought for them before you dive in with a correction. We are all human; we all have blind spots; we all make mistakes even when we know what’s ‘correct’. But it goes deeper than this.

If writing is unclear or inaccurate, there will be a reason, and behind that reason is a real person. Here are just a few examples:

You might not know the writer personally and it might not really matter to you what the reason is. But just being aware of the possibilities and having some empathy can lead you to a kinder response.

Do you cringe when you see spelling mistakes on signs? Or maybe you lie awake at night worrying about the future of the apostrophe. Do you hear your old teacher’s berating voice in your head every time you want to boldly split an infinitive? Or start a sentence with a conjunction? Perhaps you worry that a preposition isn’t a suitable word to end a sentence with.

Of course it can be important to be accurate in our writing – that’s how we get our messages across clearly. A typo on an instruction saying You should now press the big red button instead of You should not press the big red button could have huge consequences. The classic example of the ‘vocative comma’ (used in direct speech) – Let’s eat Grandma versus Let’s eat, Grandma – could even save lives.

But in most situations, accuracy and care don’t need to lead to pedantry. Accuracy and care are about making sure our writing is clear and meeting its purpose; they are not about details for details’ sake.

Many of the ‘rules’ applied by pedants aren’t even rules anyway – either they never were or language has evolved so much that they are no longer relevant. Relax and enjoy those chocalate brownie’s you’re eyeing up – you know what they are – you should never let pedantry get in the way of cake. 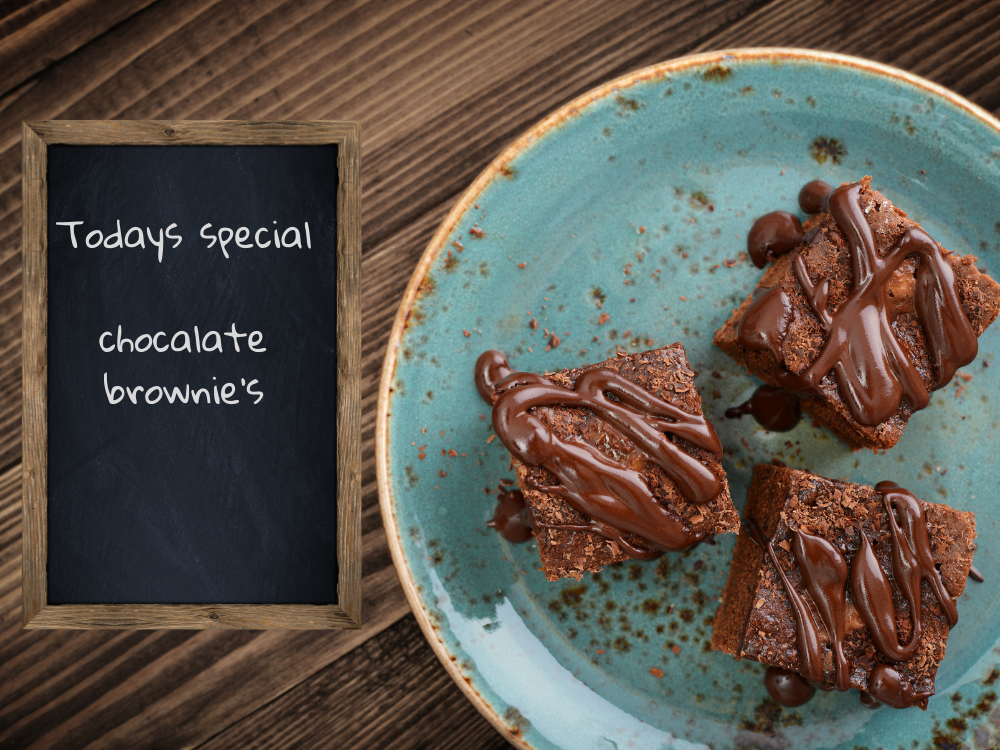 3. Only proofread when the writer has asked you to

I proofread as part of my job. People pay me to help them with their text. Or sometimes a colleague, friend or family member might ask for a quick check over an email to make sure it reads OK.

The rest of the time? Not so much.

We’ve all seen posters, signs and perhaps menus with a red pen trail left smugly by someone who knew better. What’s the point? Honestly, please don’t be tempted – it’s quite rude! See notes 1 and 2 above for why.

Oh, how easy it is to make a faceless comment about a faceless writer’s slip-up!

But remember that empathy. The person might be trying to convey something that’s really important to them – don’t take that away from them by pointing out all their spelling mistakes.

Your words and exposure could harm them much more than their mistakes harmed you. 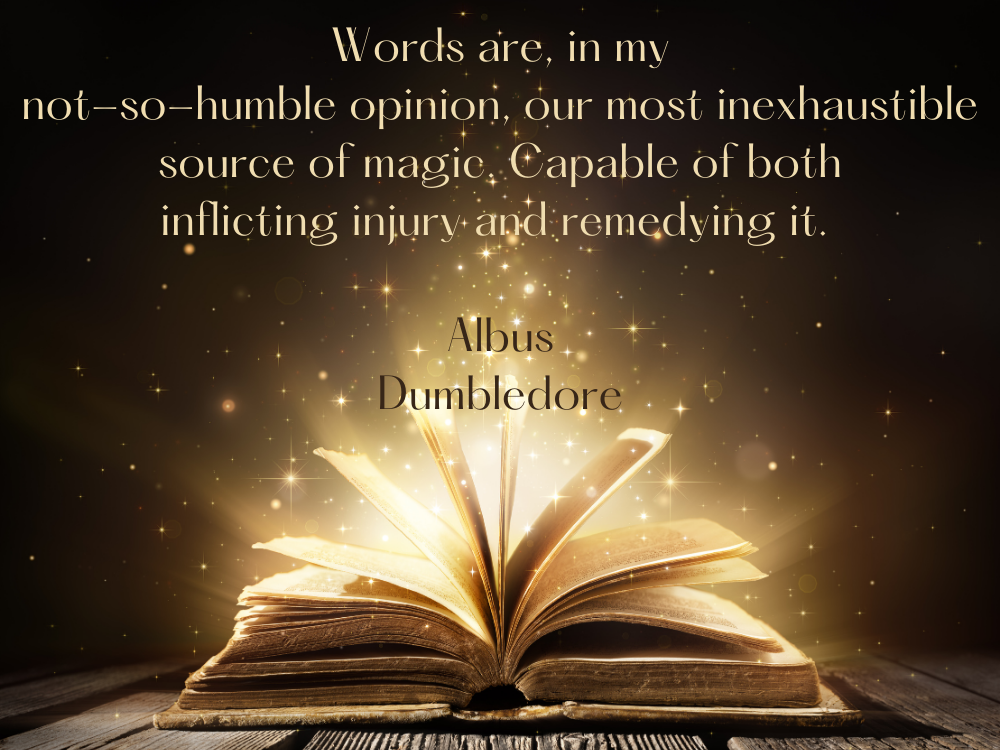 But, taking all the above into account, what if you’ve noticed a mistake that could really make a difference?

Perhaps you’ve read a research paper online that is making some important assertions based on casual relationships instead of causal relationships. Maybe you’re looking at a takeaway menu and there are three listings for egg fried rice, all at different prices. Or perhaps you’re reading a proofreader’s blog and notice theyve missed out an apostrophe.

If someone has inadvertently embarrassed themselves or others (the researcher and the proofreader) or if someone’s text has a mistake that could lead to problems (the takeaway business), you could drop them a note to discreetly let them know.

This is polite proofreading. The world doesn’t need to hear; you don’t need a round of applause for spotting the problem.

Do it as an act of kindness to help: the researcher can get their message across clearly and credibly without readers being distracted by a little innuendo; the takeaway business can make sure they charge all their customers the right price for egg fried rice and they can solve the mystery of why they weren’t getting any orders for their other two types of rice; and the proofreader can regain a little credibility now they’ve popped that apostrophe comfortably in its rightful home.

For more on (polite) proofreading:

[All images created or purchased by me via canva.com for the purpose of illustrating this article.]